A woman approaches the installation to activate the mechanism. The more the people come and see what is inside the Camera Obscura, the more visible it becomes the invisible pollution in the Rhône Valley. Photo: ©Raphaëlle Mueller, 2017.

After few seconds the optics detect the amount of fluorescence of the sample and translate it into different drops of black ink. Edited photogram from the video "Camera Obscura and the Artefacts of the Invisible" Video shooted by Simon de Diesbach, 2017, CC-BY-3.0.

Project done in collaboration with Sachiko Hirosue and her colleague Robin Scheibler from Design for the Real World (BDRW) www.biodesign.cc, a project hosted at Hackuarium biohackerspace. The DIY fluorimeter it is the BDRW v4  version. Their algorithm was adapted by Michael Pereira to turn it into a technological narrative tool.
---
Environmental changes are often invisible. Some are trapped in complex reports while others are materialized below the radar of our cognition. Therefore, we need to propose new tools in order to tell more inclusive stories about our alienated ecosystems. “Camera Obscura & the Artefacts of the Invisible” uses genetically modified bacteria to display a microbe's perception of the world.
The blackboxed dialogue refers to the specific case study involving a "secret dossier" related to the massive mercury spill carried out by Lonza; a company based in Visp, Switzerland. This company is involved in chemical industry, aluminum production, and in biotechnology. I spotted Visp and its neighboring villages, after the scandal of the environmental crime in 2015. In the beginning of the 21st century, the now global industrial giant Lonza Group AG had executed a spill on the Rhône river and the Grossgrundkanal of more than 50 tones of mercury between 1930 to 1970. Due to the neglected management of the toxic waste, about a hundred plots of residential areas were affected to varying degrees. Moreover, according to a recent discovery in 2018, at least 250 workers were confirmed to had been seriously poisoned. But this numbers could be far below the real ratio.
In this context, the “augmented” E. Coli is equipped with genetical make up that triggers the eGFP fluorescent protein in presence of heavy metals, in this case mercury. The nonhuman act as our extended senses while enhancing the agency of the toxic matter.
Moreover, by shifting the narrators, we discharge a shirking society to better confront the ecological shift, mourn the loss and seek for alternative futures. The more people come to see whats inside the Camera Obscura, the more visible it becomes the traces and anxieties of progress in the Rhône Valley.

Technical info regarding: Values, Data and Hardware Development by Biodesign for the Real World here

My technical contribution has been to modify the algorithm to connect a driver system which commands 5 stepper motors that would actuate the 5 peristaltic pumps. This pumps translate the scientific data out of the optical measurements into bits of black drops. Those data drops travel through a tentacular network of silicone tubes that display fluctuations in toxicity along the Industrial past of the polluted region within the pristine glass reservoir.
(*) I find the term Anthropocene problematic ( from anthropo- and -cene, coined by Paul Crutzen (born 1933), Nobel-winning Dutch chemist ) in the way that it does not target the specific group of people, humans or humanlike beings, that are responsible for the majority of irreversible changes on Earth. There are other terms like: Anthroposcene (Just Parikka, 2013), Chutlucene (Donna Haraway, 2016), Capitalocene (Jason Moore, 2013) that might be more accurate in this context of environmental damage due to industrial and economic activity.
Part of my research started on understanding the relationship of the Rhône and its people. The first "riverains" designed measurement tools according to their concerns since the early 19th century till nowadays. The main issue was the need of control of the territory (to allow people to inhabit the Valley, have fertile soil, bring more people, and protect their villages from a floods), this was achieved by measuring parameters such as speed, volume and temperature. 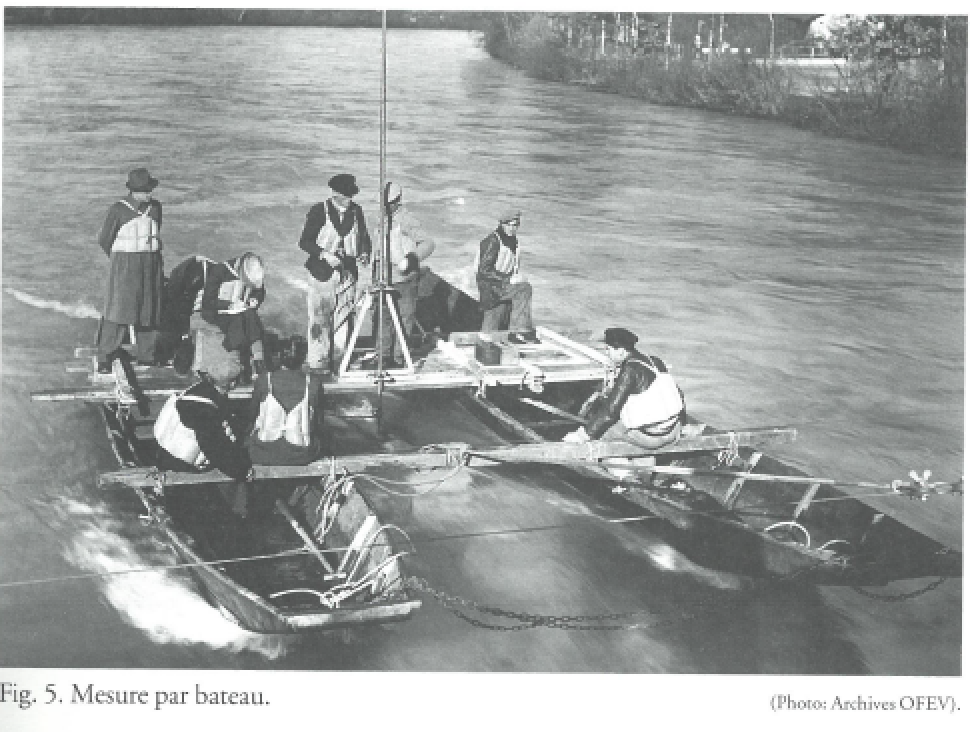 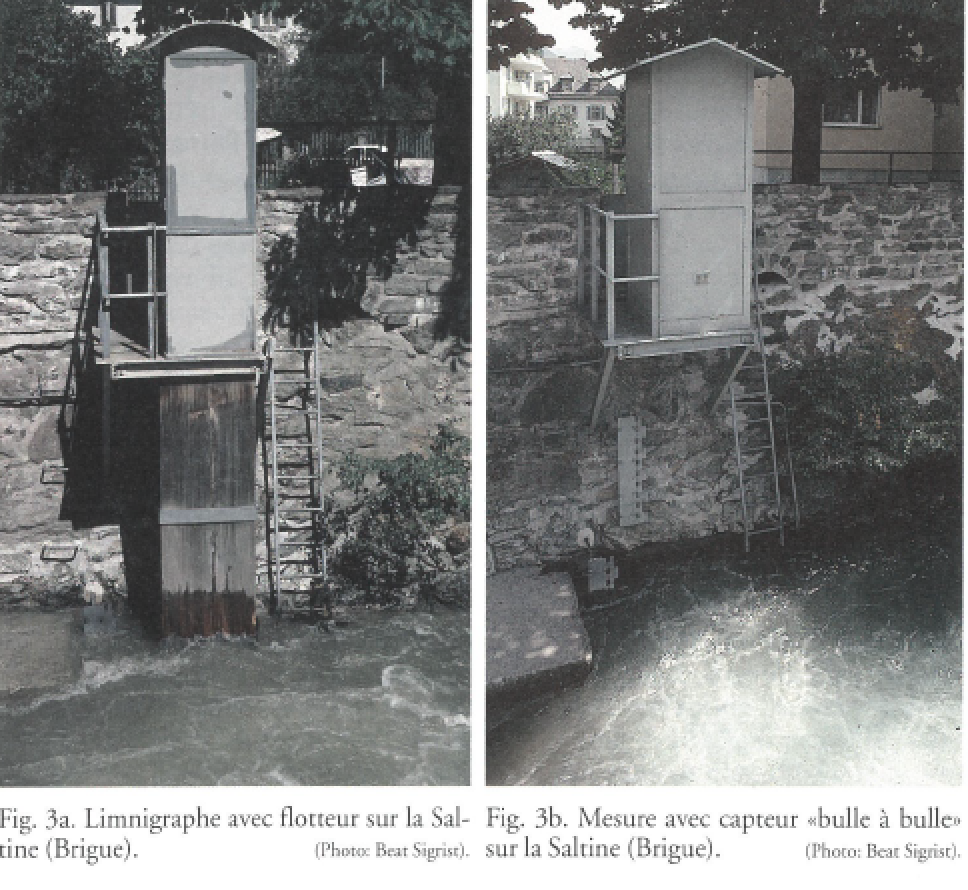 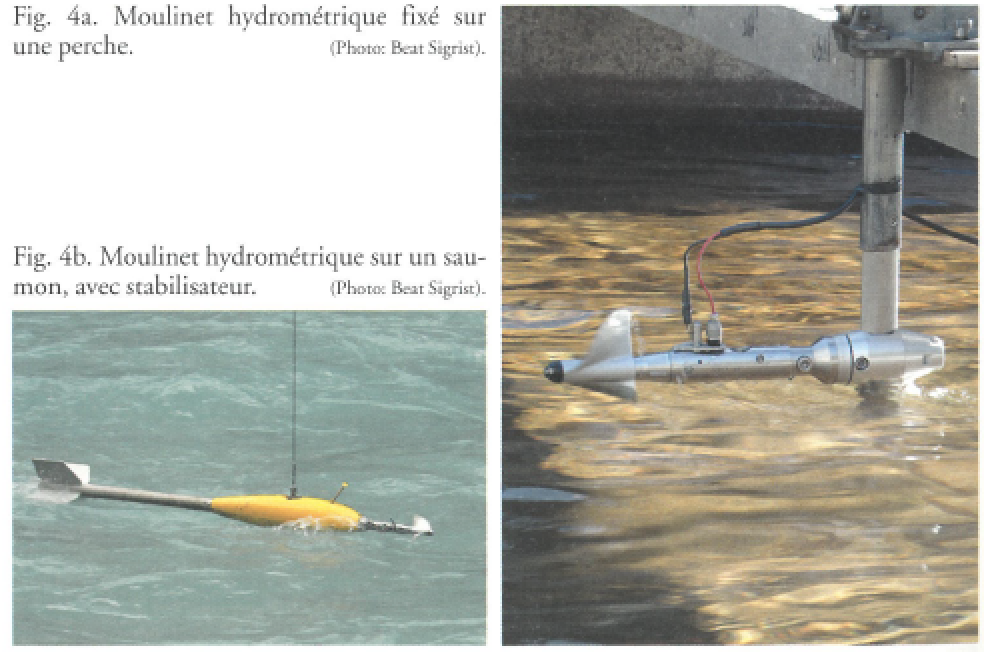 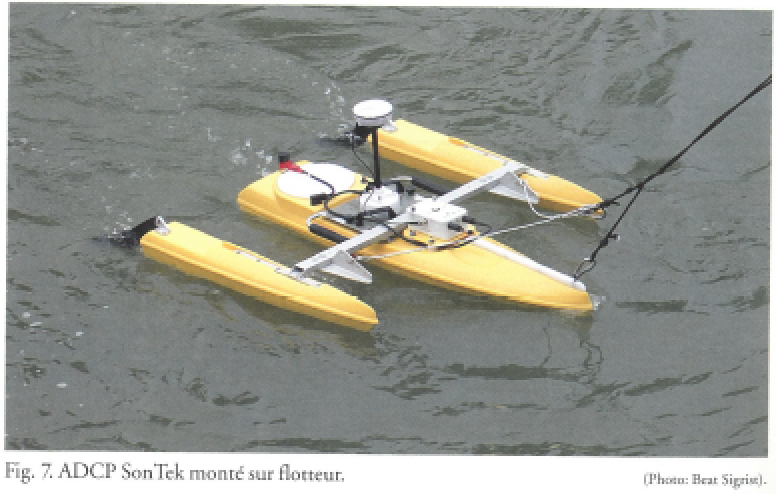 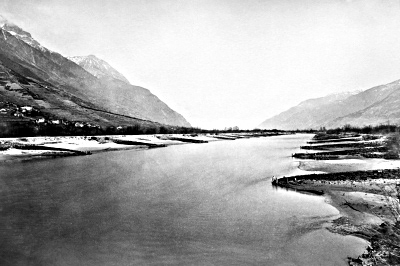 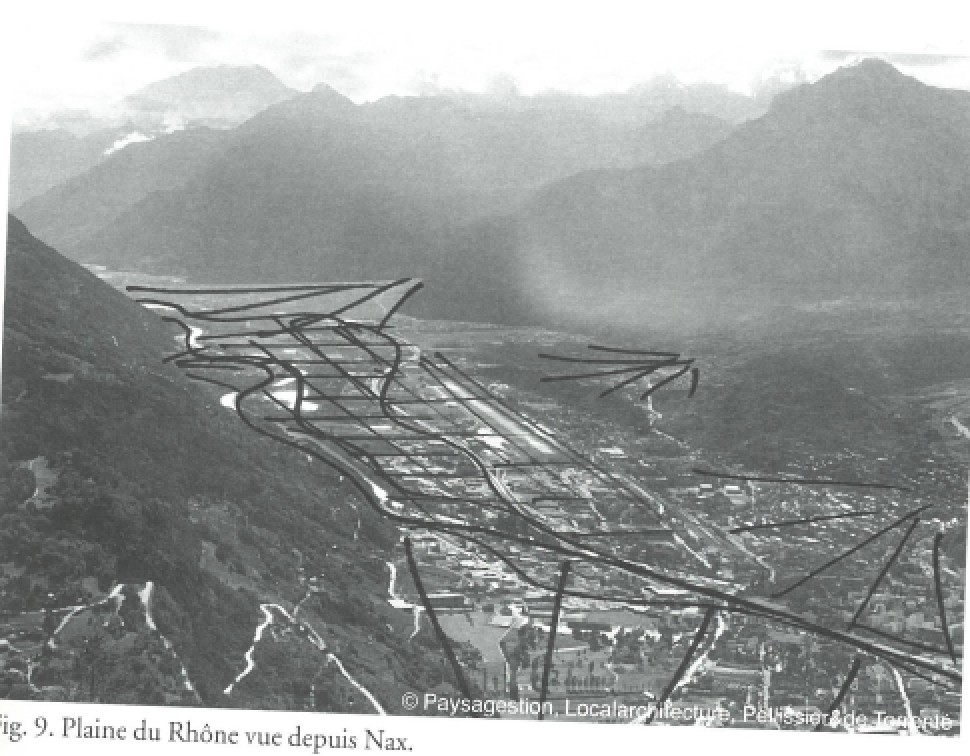 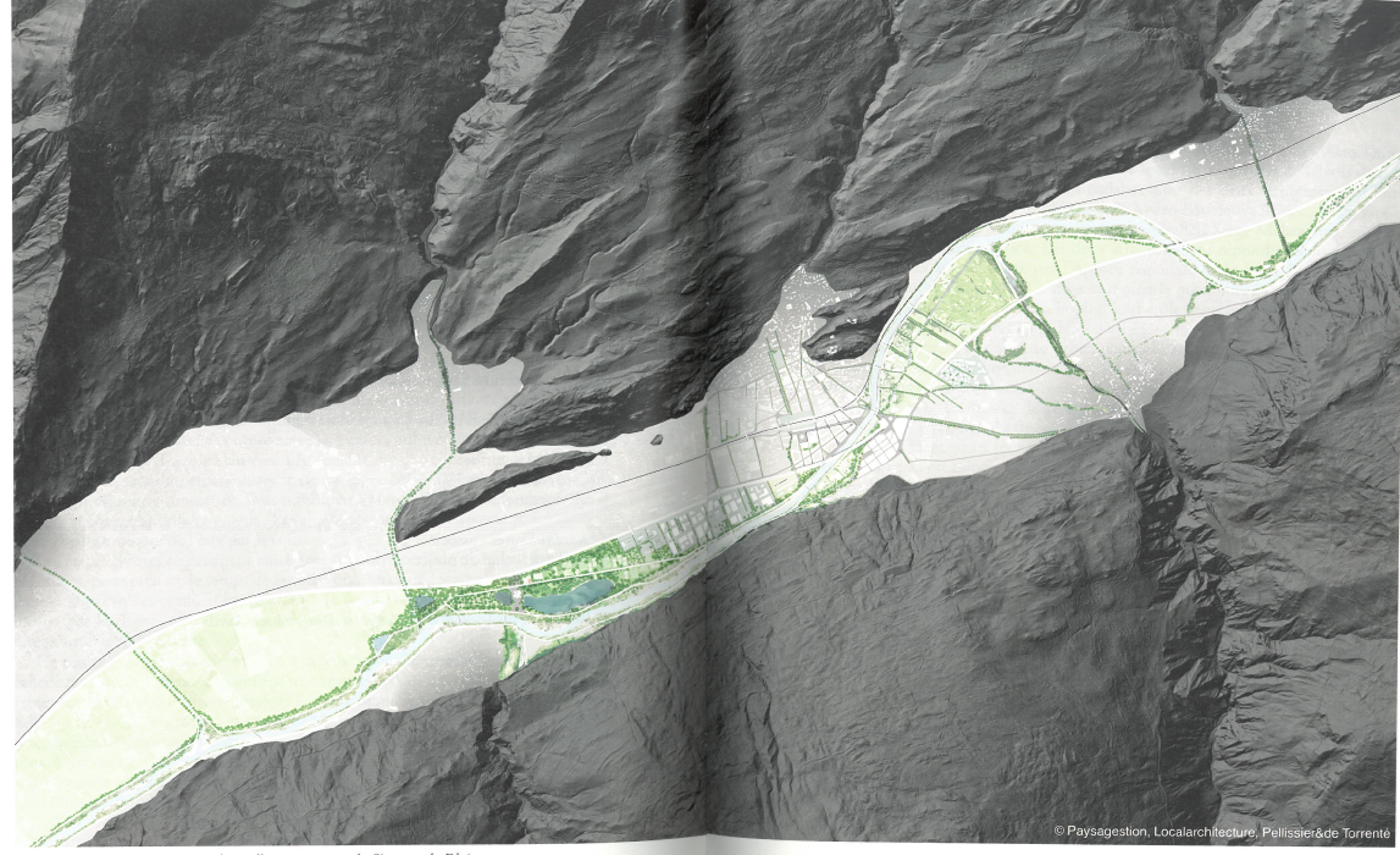 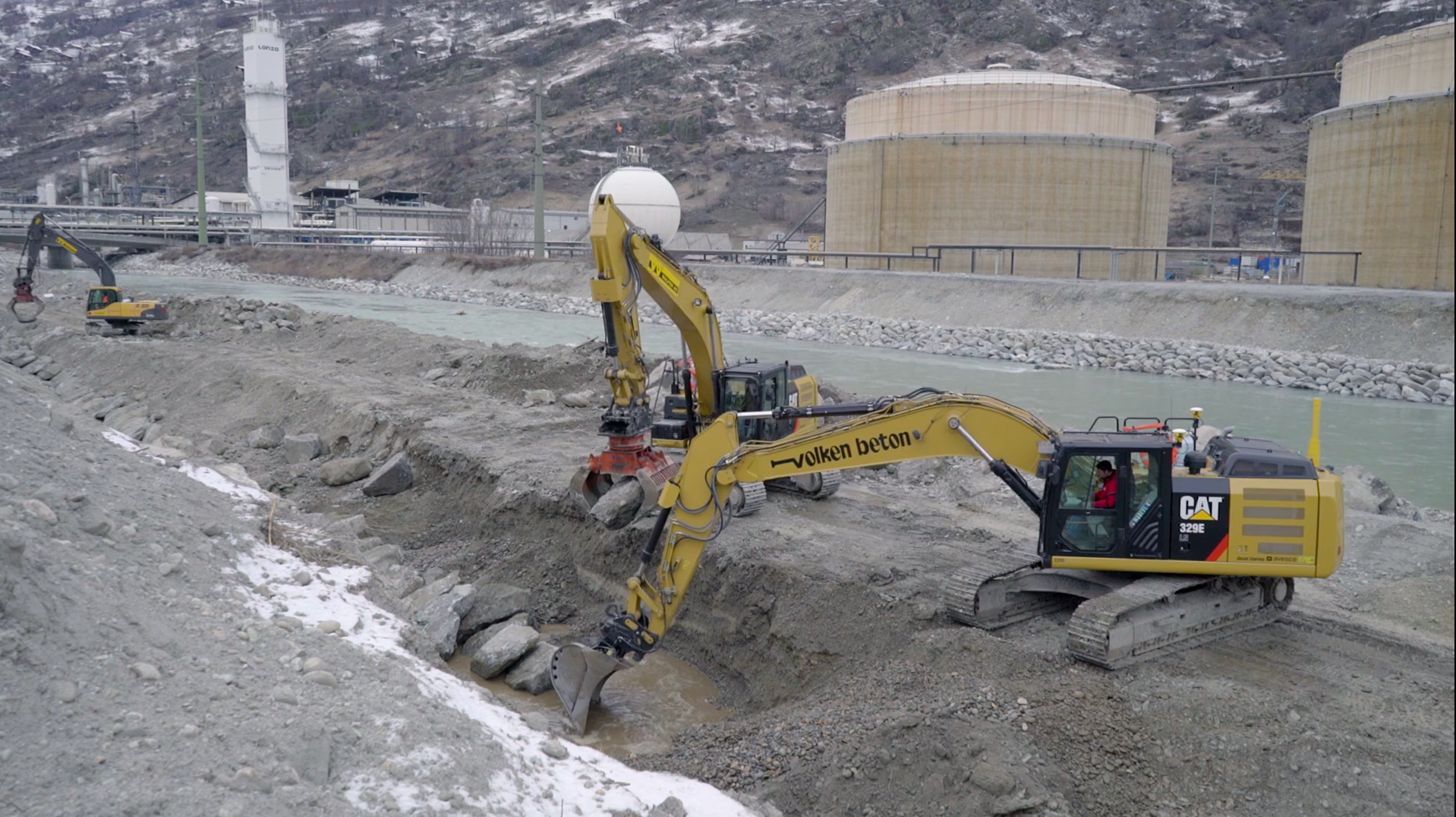 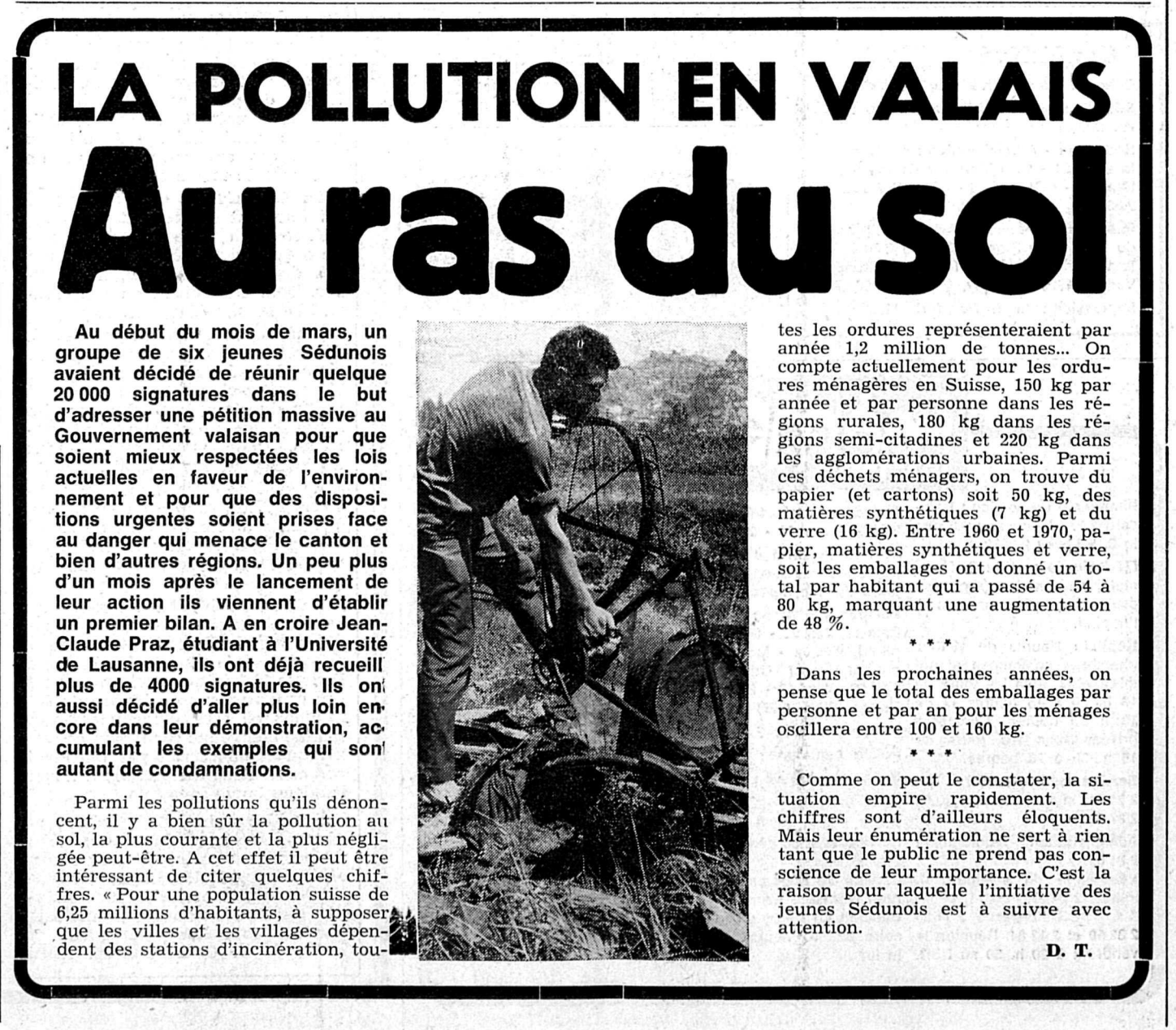 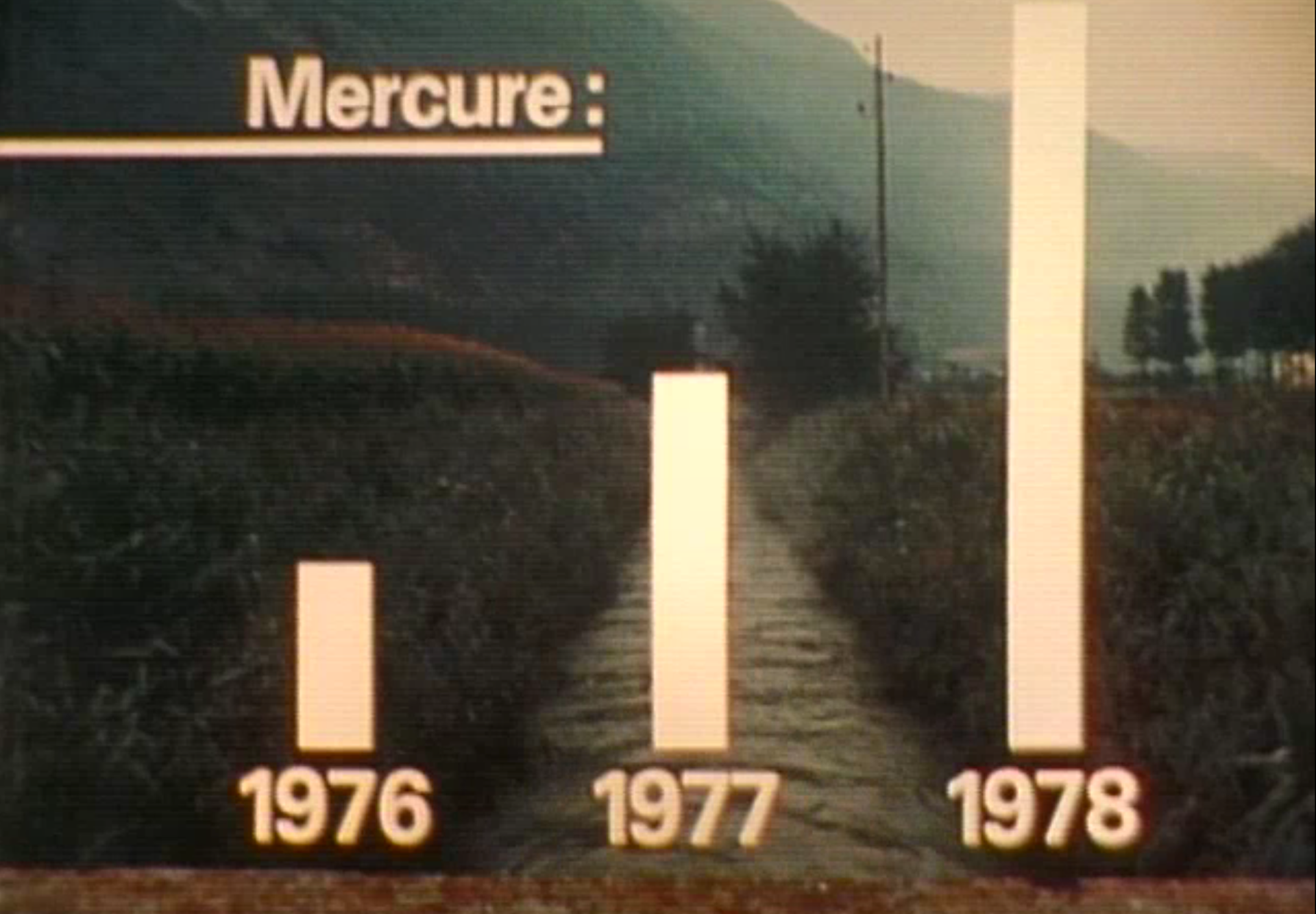 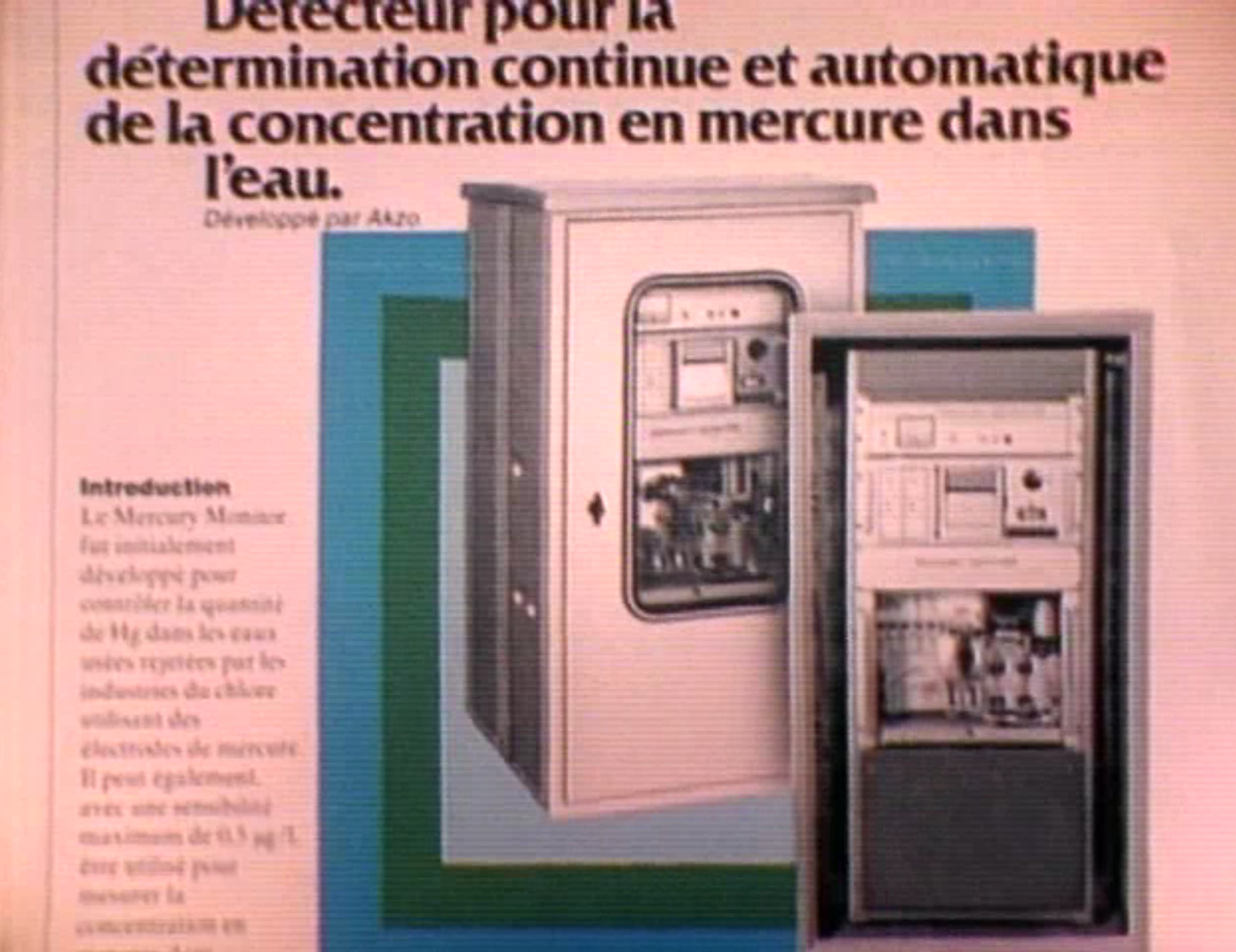 Above: Image 1. Journal "Le Cofedere"; Image 2 and 3. Extract from the documentary "Alerte au mercure! Un scandal valaisain" from RTS SSR.
Nowadays, last developments in biotechnology and the rise of Open Source and Open Hardware culture have induced changes in how we create tools, who design them, used them, access or process data and what kind of meaning they produce; what kind of stories we tell. 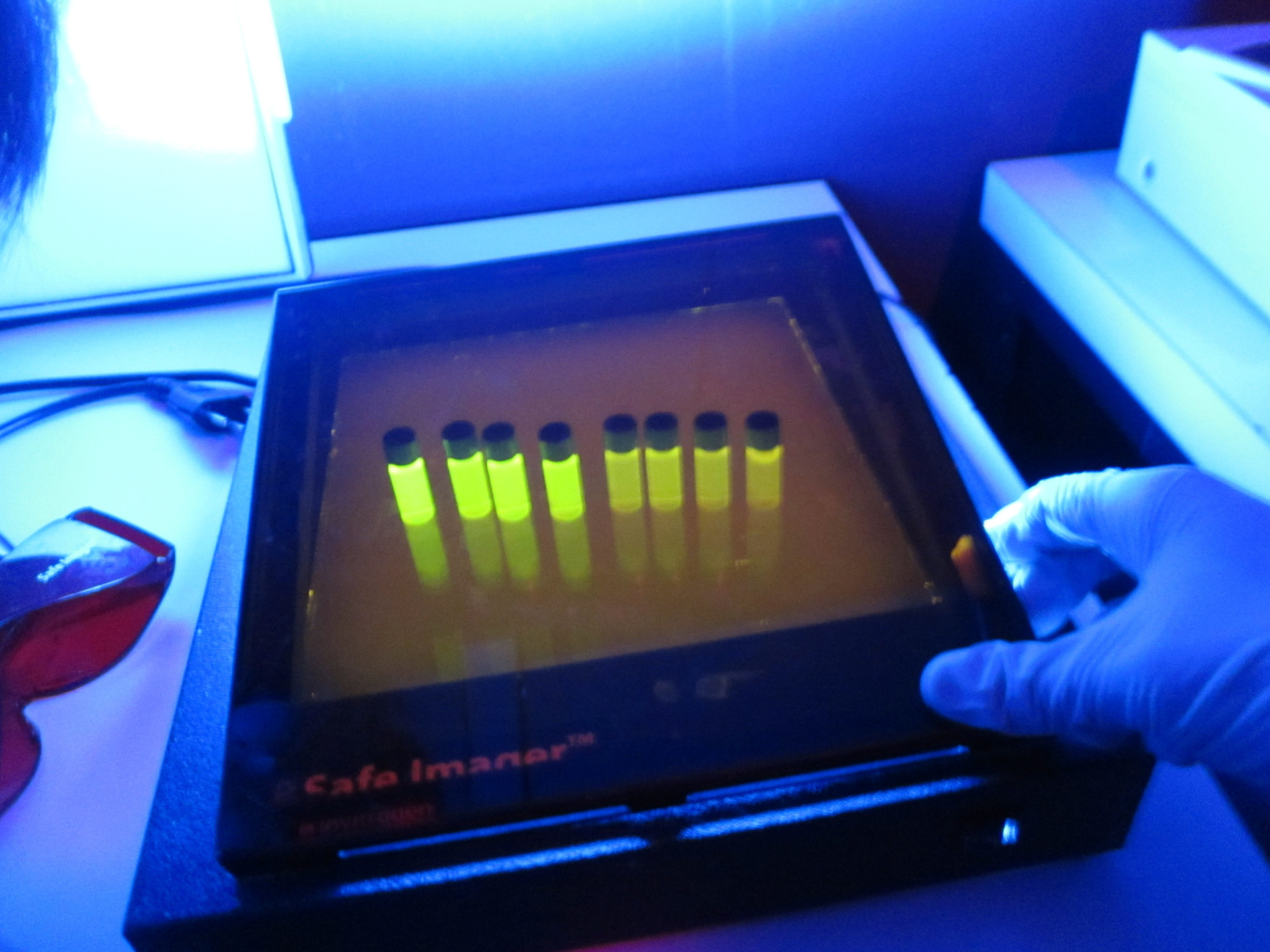 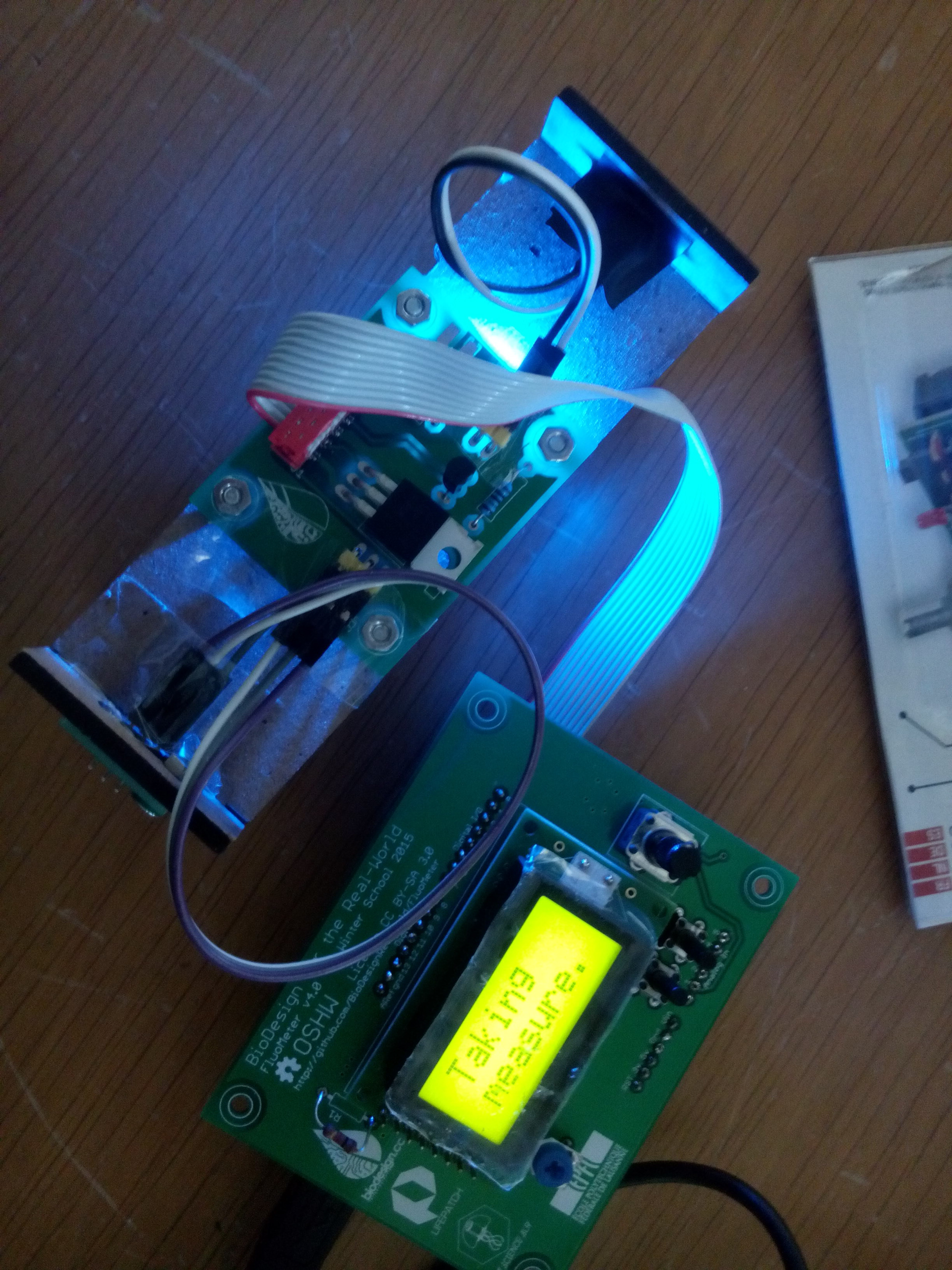 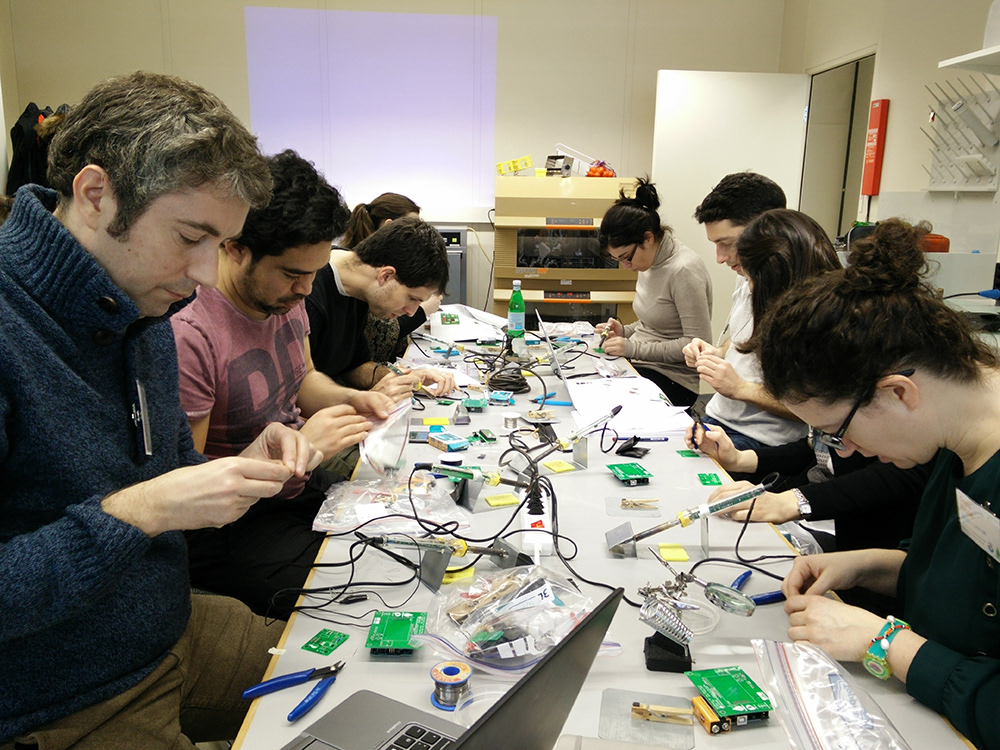 Over these lines, the two images on the left show the development of the Fluometer prototype v4.0 designed and built by Biodesign for the Real World, my main collaborators and co-tutors of my practical thesis. The prototype is based on a fluorescent method where we use GMO bacteria expressing GFP (Green Fluorescent Protein) in presence of Arsenic in a water sample. This fluorescence is detected optically and can be quantified in order to measure the concentration of Arsenic. On the right, participants of the workshop build their devices. Images are courtesy of Biodesign for the Real World, https://biodesign.cc/ More info here


Special thanks to Biodesign for the Real World, specially Sachiko and Robin, not only for the scientific support but also for being such an inspiration to create those stories.
(more thank you words at the end)
A more detailed dossier of what I tested with Mercury, instead of Arsenic, focusing on the massive spill executated by Lonza (Alusuisse) since the early 20th century in the Rhône river and Grossgrundkanal.

A gene, bacteria or fungi is able to communicate metabolic and transcriptional behaviour in an habitat and furnish us with information of its immediate surroundings. This work uses artefacts in its different form as an expression of invisible, pieces of real selectively ignored by contemporary society. (Photo: Vial with standards for a test, source: Biodesign for the Real World.)

Artefact? An artefact is an error in both telecommunications and scientific research; also, a modification of biological structure (bioengineered organism) and a object made by humans. This work uses artefacts in its different form as an expression of the invisible, pieces of reality selectively ignored by our capitalist society that accumulates 50 years of ecological awakening.

Extractions are bottled together with a solution that contains our bio-reporters, a genetically modified E. Coli population that contains GFP a fluorescent protein that glows (in different intensities depending on the concentration of the heavy metal in water) when the bacteria starts up its defence mechanisms against mercury. Edited photogram from the video "Making of Camera Obscura" by Dylan Perrenoud and Israel Viadest, 2016.
Results of the experiments achieved in such conditions of timing were not determinant and we decided to reproduce them according to the results published to the Cantonal Environmental Department. I then decided to mimic an increasing quantity of fluorescence within 5 samples with different concentrations of mercury, representing a timeline by means of the concentration found in the are since the 70’s till nowadays. I illustrated, through toxic matter in dialogue with genetically modified bacteria, the evolution and accumulation of heavy metals in Rhône riverside and waters since the establishment of Alusuisse in Visp area. 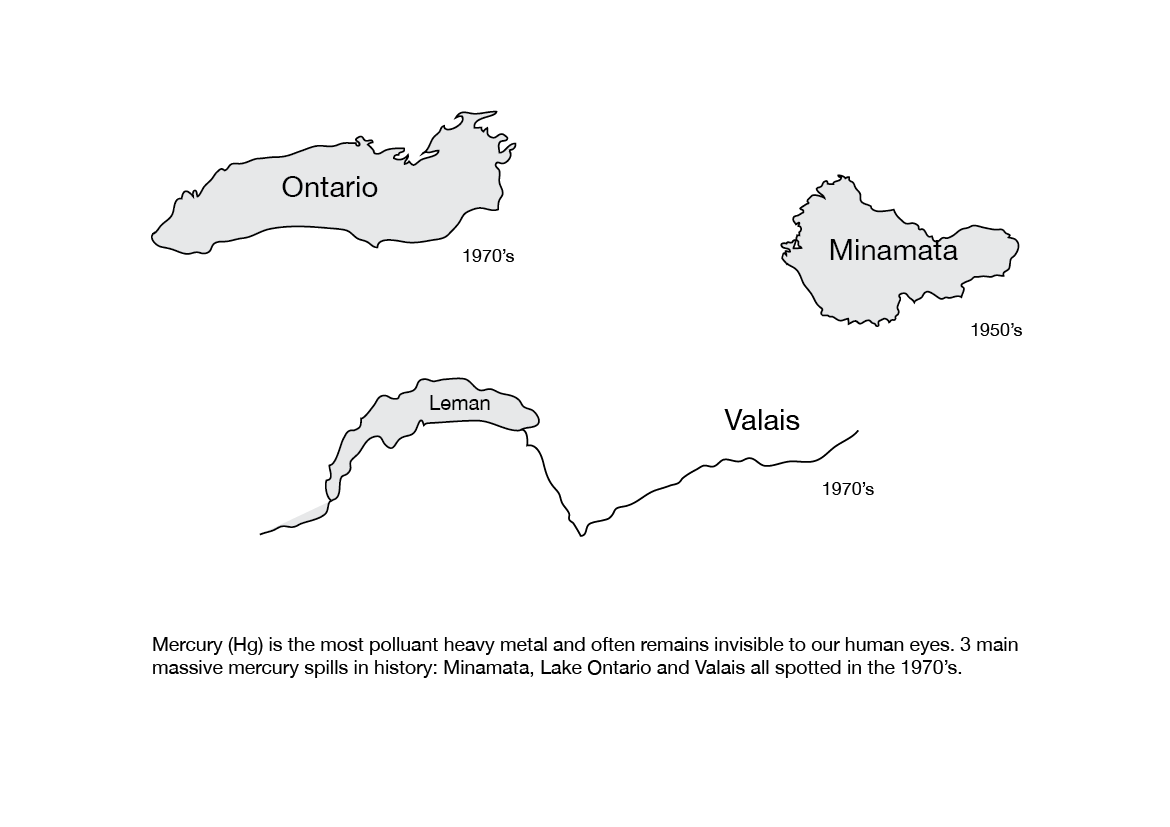 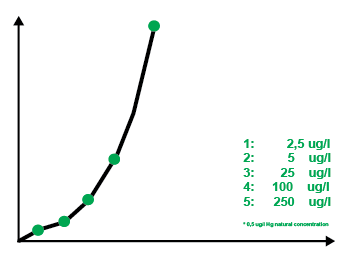 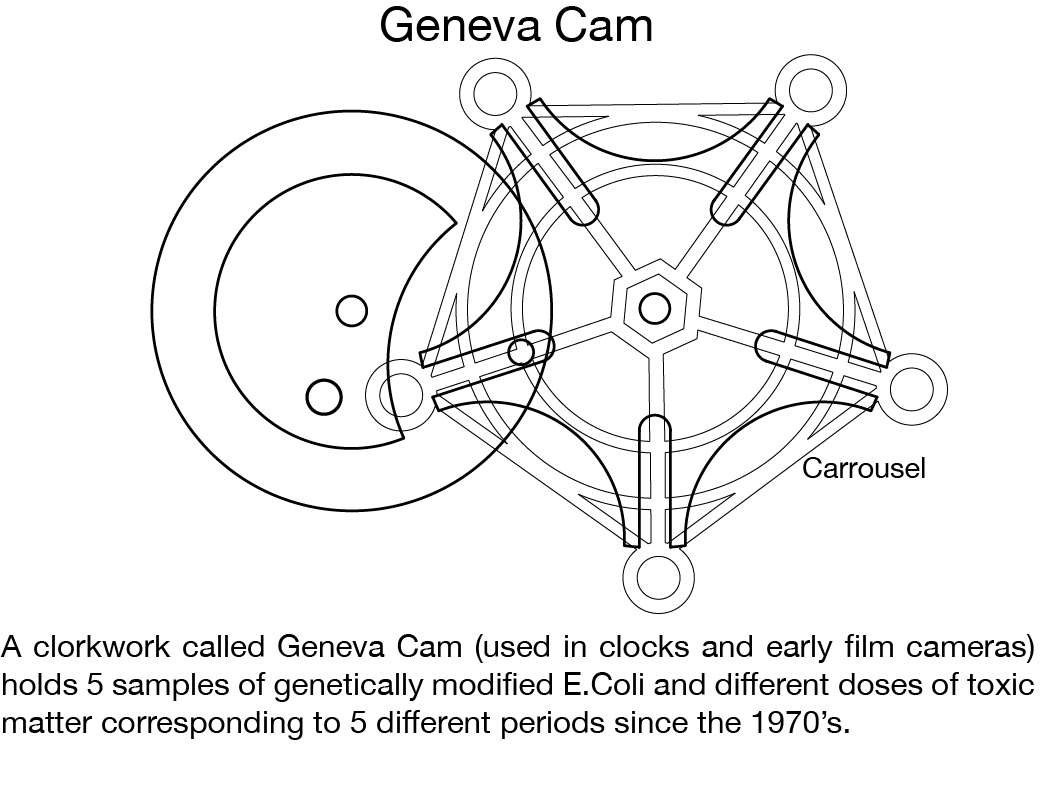 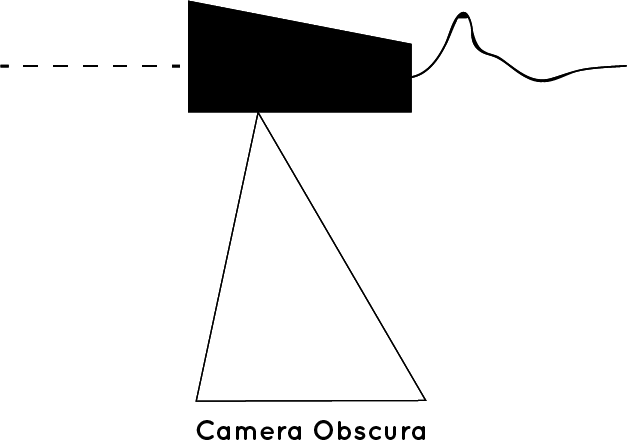 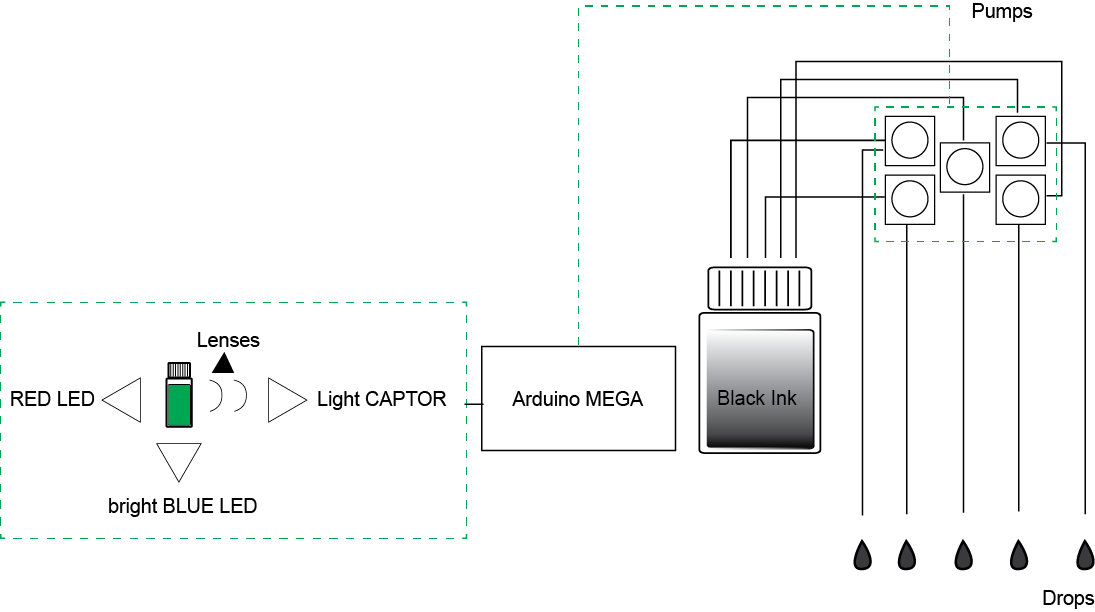 Some local memories, cultural references and research notes on Alusuisse, Lonza and their cultural societal ties in the region. Lonza (previously part of Alusuisse group), is the company who executed the spill of 250 tn of mercury (Hg) in the Rhône and Grossgrund Kanal here 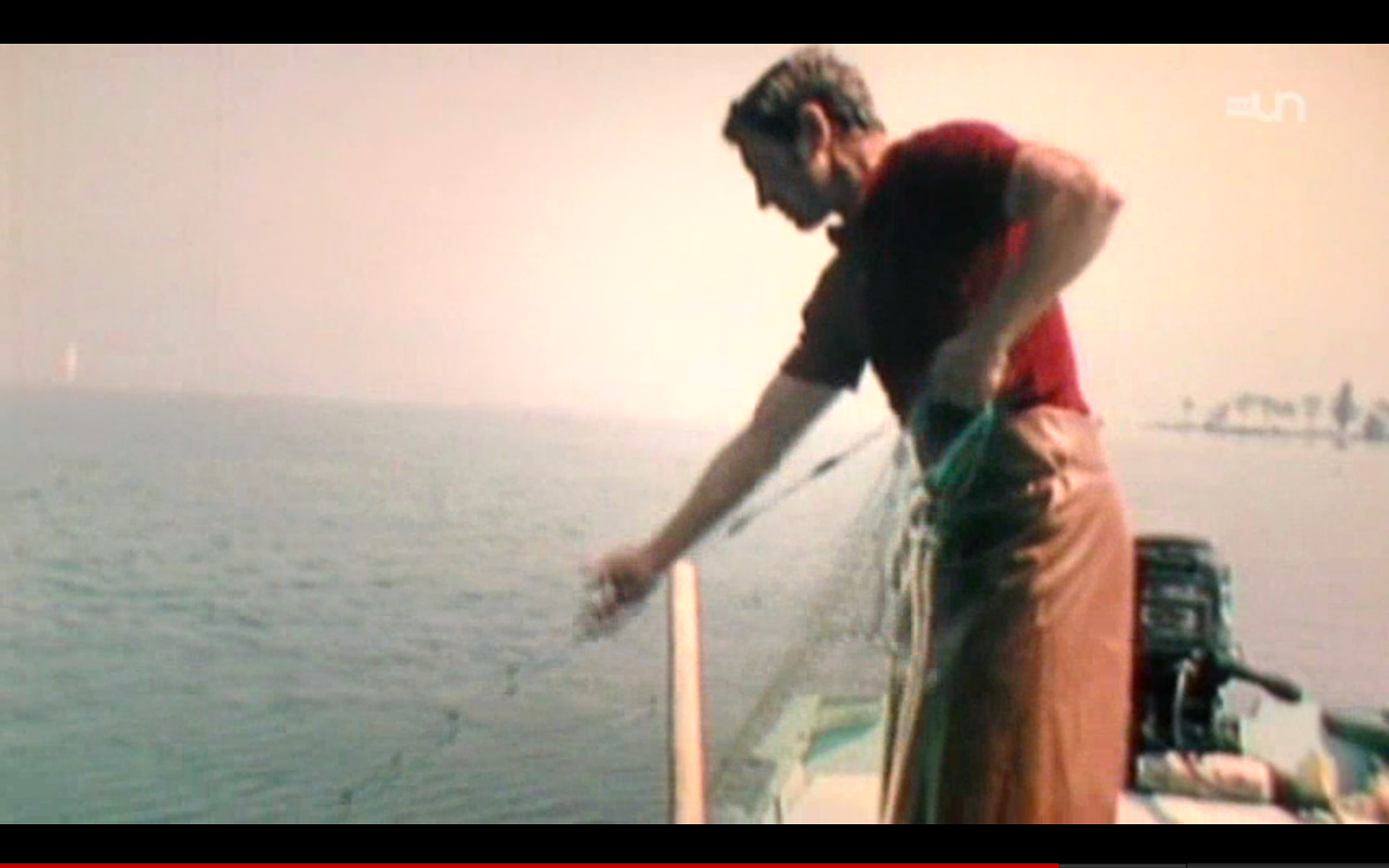 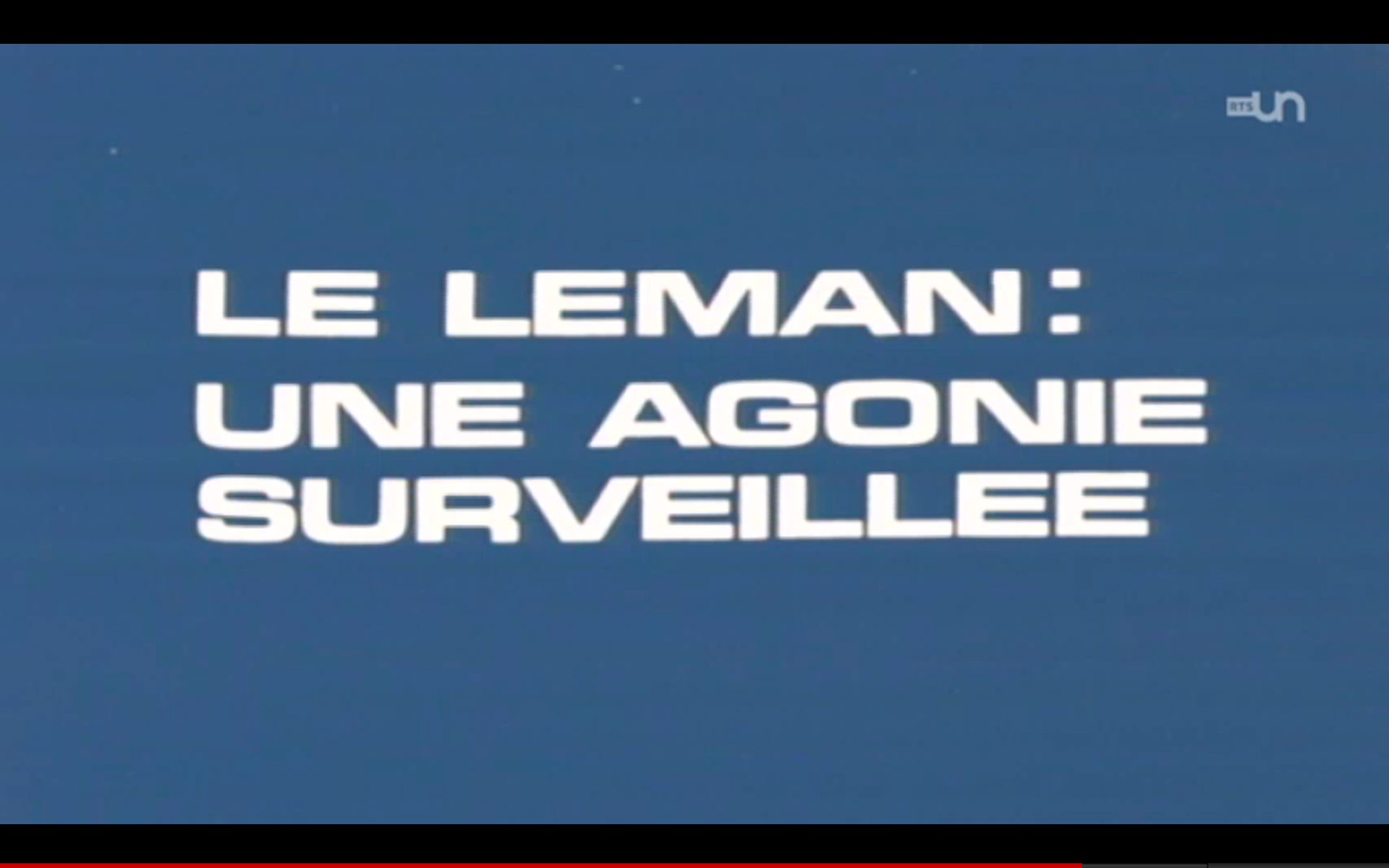 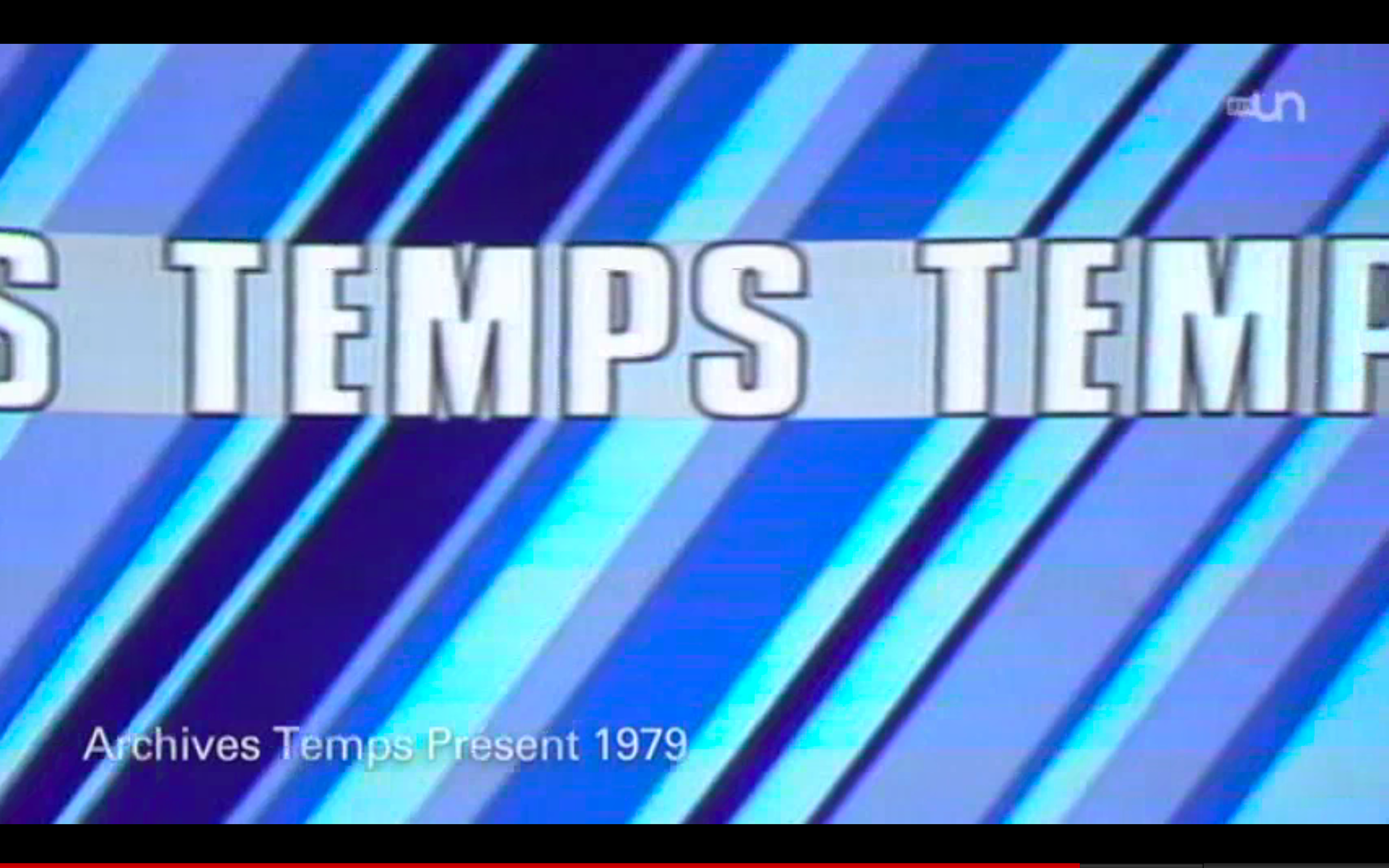 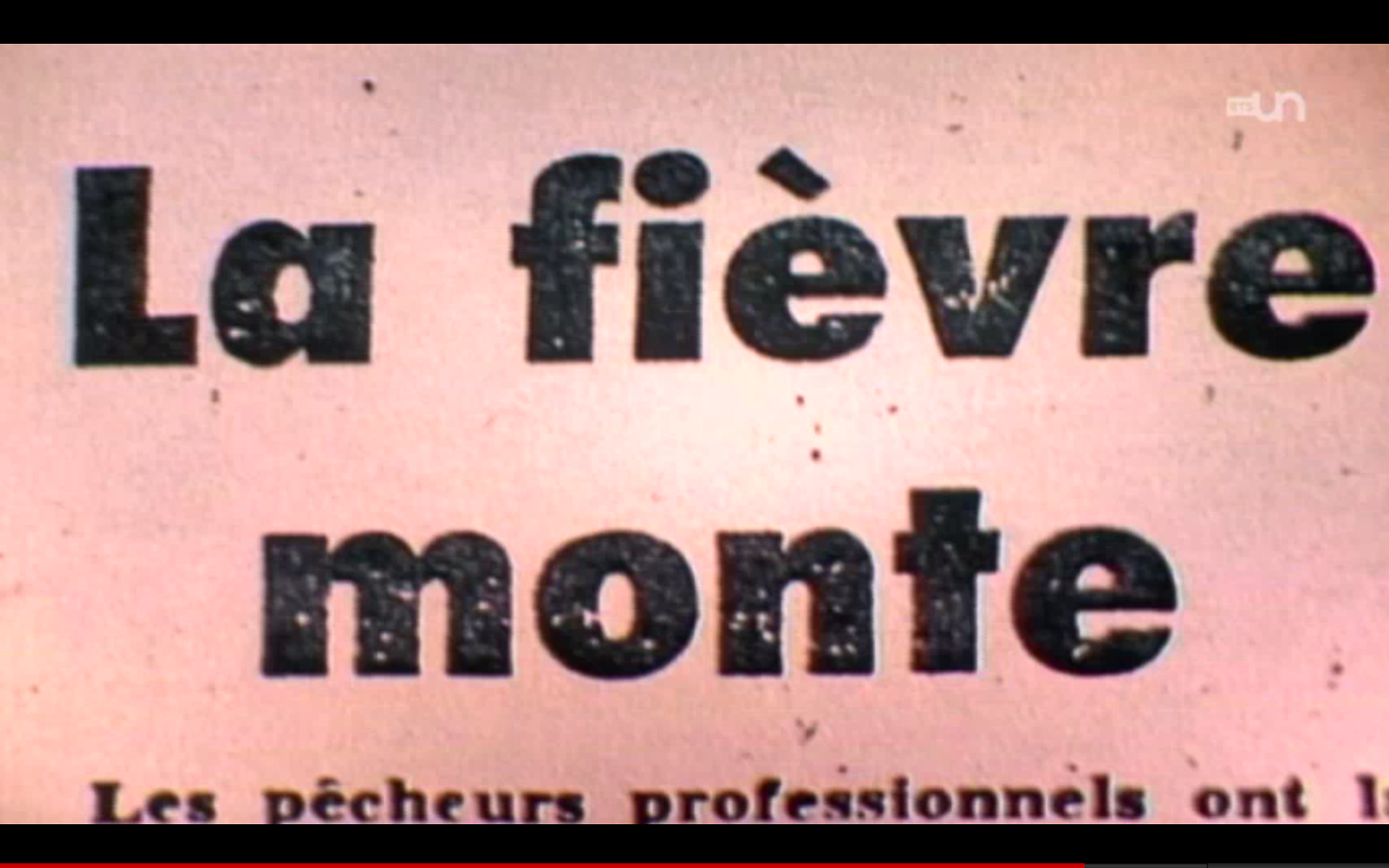 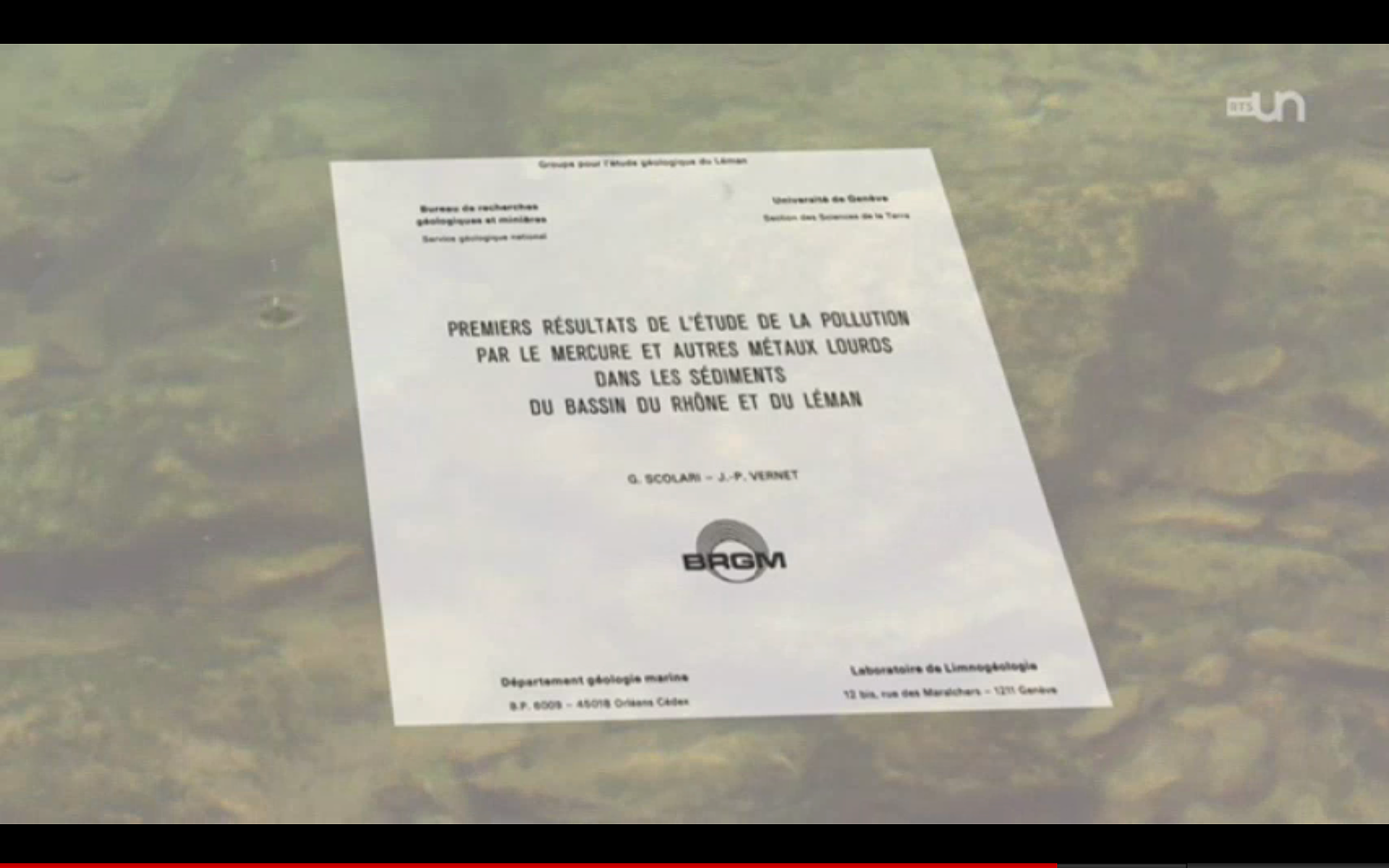 Special thanks also to Hackuarium community, and my dear tutors and life mentors Sachiko Hirosue (BDRW + EPFL + (Art)ScienceBLR + Lifepatch), Daniel Sciboz and Nicolas Nova (HEAD-Genève). This installation would not have been possible without the technical and design support of Marc Wettstein (Les Ateliers Modernes) and the kickass scientist and programming warrior Michael Pereira (EPFL). Thank you Emilie Crittin (Recup Artivisme) for her introduction to her community practice around the Lake Leman in Villeneuve, also for starring in the "Making off, Camera Obscura" and helping me taking samples. Thank you Simon de Diesbach (Fragment.in) for bringing the project alive with the badass shooting and the postproduction of the video and sound. Thank you Dylan Perrenoud and Isra Viadest (HEAD Genève) for the shooting and post porduction of the field sampling "Making off, Camera Obscura". Finally but not the least, thank you Raphaëlle Mueller for the stunning photographs and later fruitful collaborations in the Xeno-geo-bio-medialogics project (XGBML) http://cargocollective.com/xgbml/THE-XGBML-PROJECT

AUGURY: Machines which look at birds

Bioprinting
↑Back to Top